Welcome to E Flora of the Kingdom of Saudi Arabia

Saudi Arabia is a vast country with the largest area about (2,150,000 km2), representing the largest part of the Arabian Peninsula , although most of this large area is dry environments, it has a large diversity of topographic; comprises sand dunes, high plateaus , rocky slopes, high mountains of more than 2,000 meters above sea level, islands and coastal zones.  Saudi Arabia’s Red Sea coastline on the west stretches about 1,760 kilometers (1,100 miles), while Arabian Gulf coastline roughly 560 kilometers (350 miles). This vast area and a large diversity of topography reflected a similar diversity to local climate and plant diversity from one region to another in Saudi Arabia; however, the native plant is an important part of biodiversity conservation. Saudi Arabia has about 2,300 species of wild plants, included Bryophytes, Pteridophytes, Gymnosperms, and Angiosperms, belonging to 855 Genera and 142 Families, 160 of these species are endemic to Saudi Arabia.  However the Angiosperm represent the biggest Flora of the Kingdom Saudi Arab. Around 70% of the flora components in Saudi Arabia occurred in the southwestern highlands, due to the suitable of the climatic conditions and the local environments in the southwestern region than other regions in Saudi Arabia, while the other regions are characterized by the dominance of (Xerophytes) with a high percentage of annual plants (Therophytes).

The goal: Create an online, open-access compendium of the kingdom of Saudi Arabia flora.

The mission: Field researchers, student, land managers, educators, civil servants, and the interested public (within and out of Saudi Arabia ) would greatly benefit from accessible, up-to-date e-flora of Saudi Arabia. 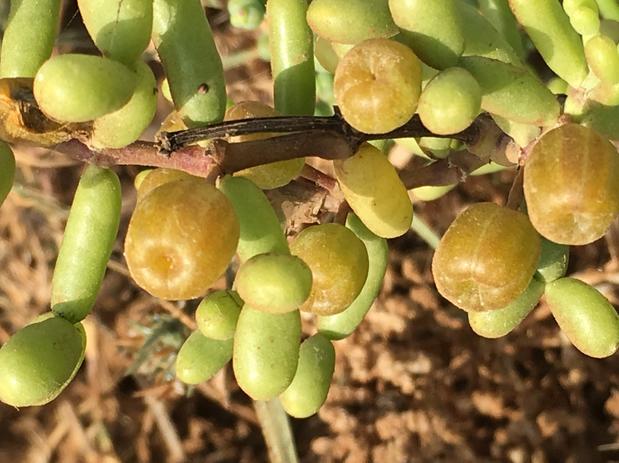 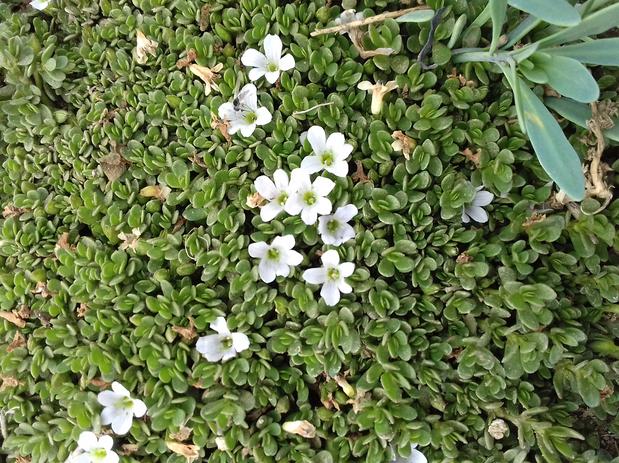 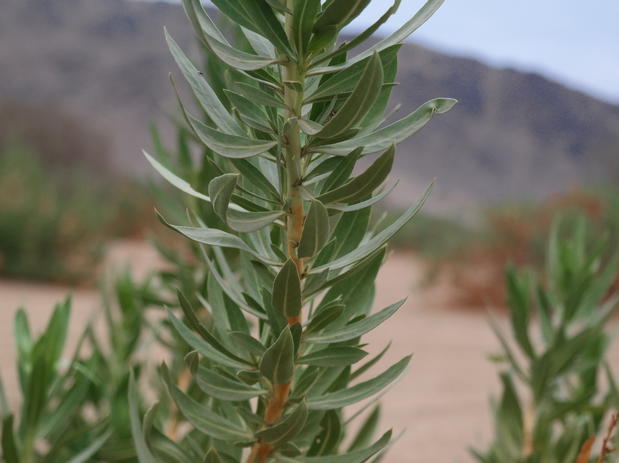